ZF-34 vertical take-off and landing fixed-wing UAV, while inheriting the advantages of fixed-wing aircraft's high efficiency and long flight time, can take off and land vertically on any flat ground, which overcomes the limitation of site limitation. The high-performance lithium battery is used as the power of the aircraft, with low noise and stable flight. By adjusting the structure of the aircraft and the application of various innovative components, the effective flight time of the electric version of the drone was increased to 120 minutes, which effectively solved the shortcomings of the short flight time of the electric power drone.

For the control of the ZF-34 drone, one-button automatic take-off and automatic return can be used. After the planned route is completed, the drone will automatically land at the take-off location accurately. 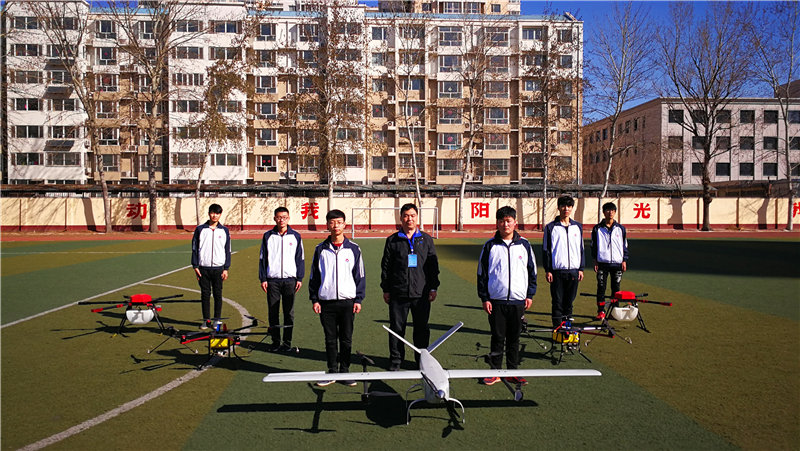 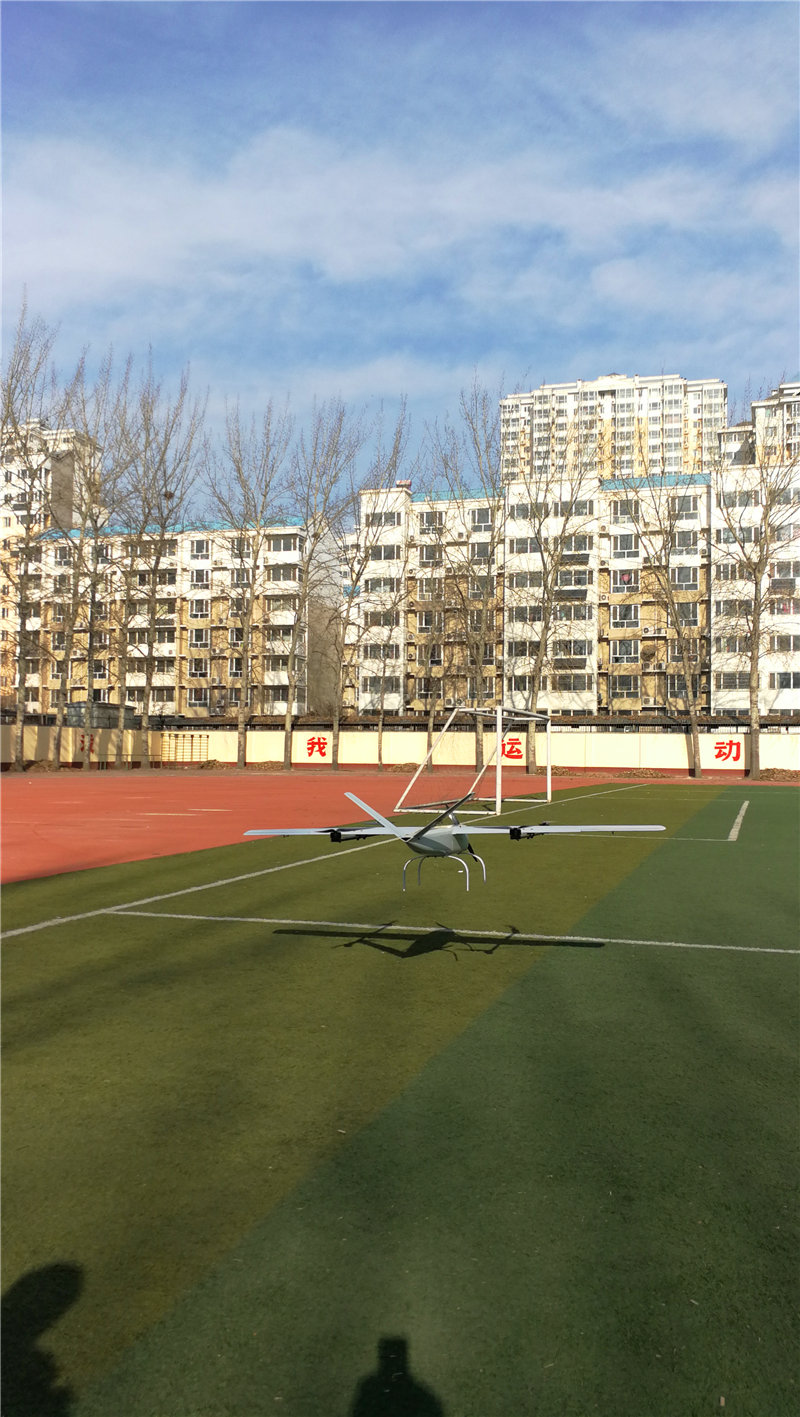 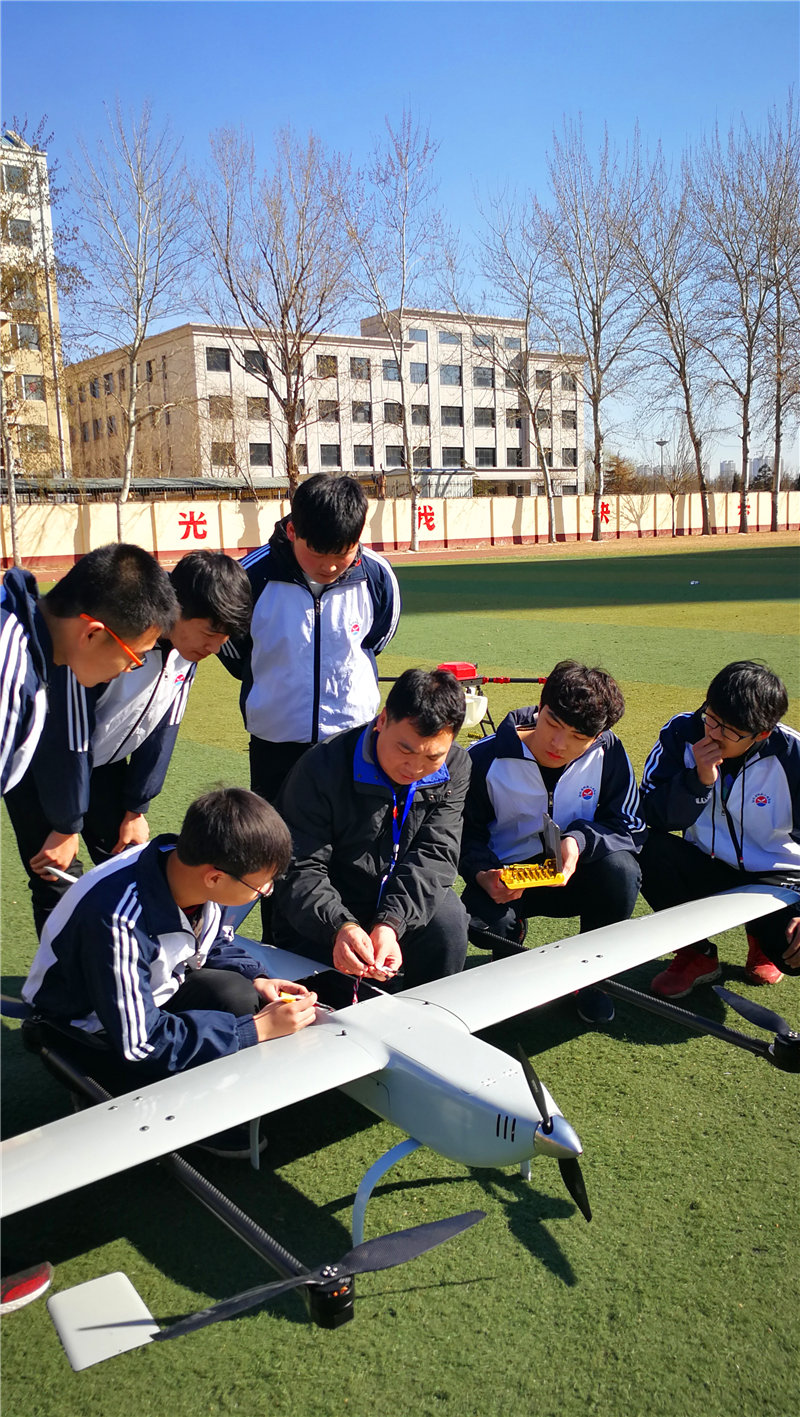